The Importance of Early Planting for Soybeans in the Midwest 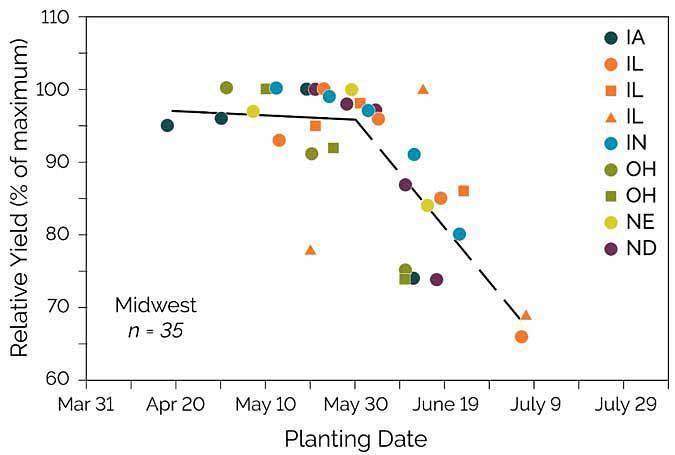 Figure 1. Relative yield by planting date in the Midwest (Egli and Cornelius, 2009). 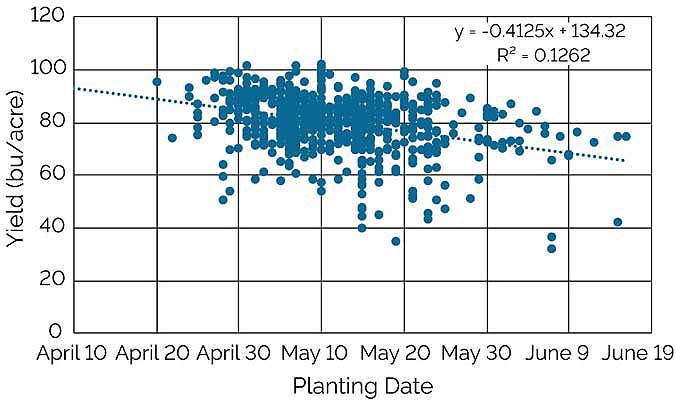 Figure 2. Soybean yield by planting date from High Yield Soybean Challenge entries in Nebraska and Kansas from 2013-2016 (Propheter and Jeschke, 2017). 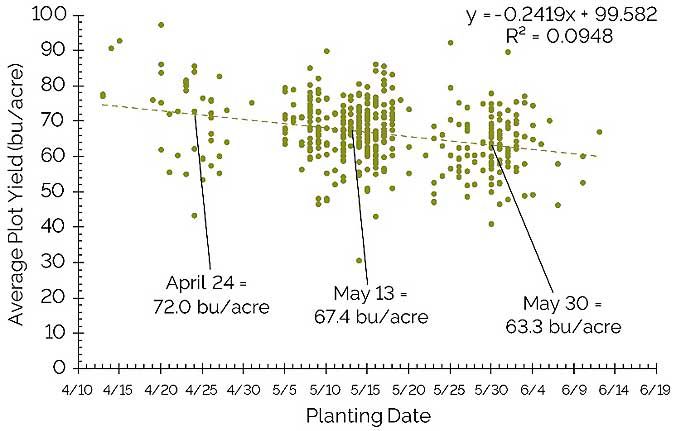 Table 1. Average soybean yield with early and normal planting dates in Northern and Central Illinois trials conducted from 2012 to 2014 (Nafziger and Vossenkemper, 2015). 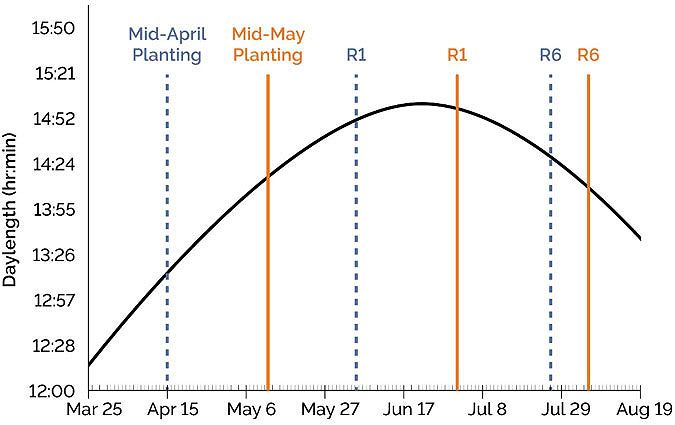